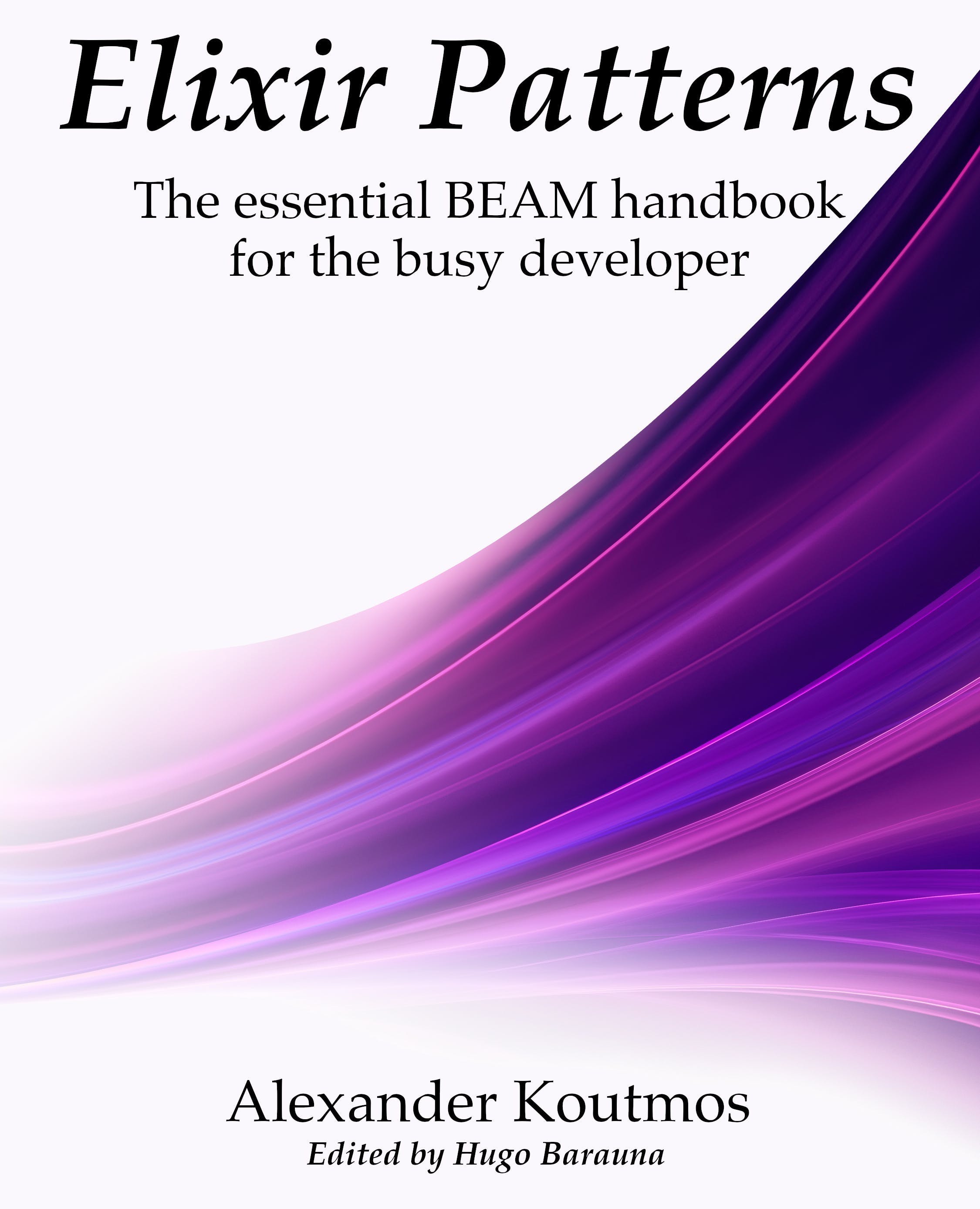 You already know the basics of Elixir. Maybe you have even shipped something to production. That's awesome! But how can you go one step further in your Elixir developer journey?

This book will help you to become a better Elixir developer by teaching you how to leverage the power of the BEAM runtime with recipes and patterns specific to Elixir/OTP.

This book aims to surface the powerful and unique characteristics of the Erlang virtual machine (or BEAM for short) and show you how you can go about solving everyday problems in a simple yet scalable way.

Not only will you learn how to better leverage the tools that are at your disposal courtesy of Erlang and the BEAM, but you will also learn how to better utilize Functional Programming in order to achieve your goals in a clear and concise way. You'll start off by learning about some of the Erlang standard library utilities that are available to you right out of the box, and then you'll learn how to put those to use in your stateful GenServer powered applications.

What you'll learn in this book:

Alexander Koutmos has been writing software professionally for over a decade and started working primarily with Elixir back in 2016. He currently maintains a few Elixir libraries on Hex, is a host on the BEAM Radio podcast, and wrote a book about building a weather station with Nerves and Elixir.

Hugo Baraúna is the maintainer of Elixir Radar, one of the most popular newsletters and job boards for Elixir developers. Before that, he was one of the co-founders of Plataformatec, the company where the Elixir language was created.